The history of Youth Table Tennis World Festival begins in 1989 and the upcoming event in 2022 will be the 5th. In this short text we are going to present how it all started and recall the most memorable moments of the first four tournament.

Iván Herendi, one of the founders, recalls:

“When we are talking about the creation of the Table Tennis World Festival, first and foremost we have to mention our Norwegian-Hungarian friend István Pirisi. Thanks to him, in the early 80s we had the opportunity to be guests in Norway with the youngsters of the BVSC table tennis club. Whilst sightseeing in Oslo, we arrived to Ekebergsletta, which is a huge, flat area and this is where we saw something special: regardless of which direction we looked in there were football goals everywhere! Later they explained to us, that this was the location where a yearly football tournament called the Norwegian-cup was organised for children. Each year 1000 teams from all over the world came to take part in this event, even more than 1000 teams wanted to apply! However, the tournament was capped at 1000 teams as they were not able to host more than 1000 teams.

My colleague Gyula Lipovits and I looked at each other and ask – could it be possible to create something similar in our own sport? This was the origin of the idea, which later we started to develop.

During the second half of the 80s there were only a limited number of continental table tennis competitions for youths. That is why most of the young Hungarian talents could not get the appropriate international experience needed. At the same time Hungary’s golden trio of Jónyer, Klampár, Gergely, were getting closer the end of their carriers. We believed that serious steps were required to bring back the exceptional results of the past.

Friends, colleagues, and acquaintances asked puzzled and worried Iván Herendi, Gyula Lipovits, Péter Kövér and István Jónyer at the spring of 1989: “What are you planning to do?”

And the answer was clear straight away: “World Festival”. Like it was completely normal to create and start something that had never been done before without doubts regarding the sport, moral and financial success. Something that was far greater than what people were used to, an event that was going to ‘explode’ so wide that it would be heard about in all continents, something that nobody could even imagine possible.

With the help and support of the ITTF president, Ichiro Ogimura,

(the largest sports hall in Hungary at the time) on a total of 70 tables. There had never been such an event regarding the size and number of players for under 18 players. The 700 competitors, who came from almost 30 countries, were amazed by the special atmosphere of the tournament enriched with cultural and entertaining programs.

The foreign participants were driven to lake Balaton by 15 buses, and we also organised a cruise for them on the Danube. Blue system, a popular band in the late 80s, performed a concert as part of the World Festival and there was also disco at night. However, the most memorable program was the full house performance of the Secretin – Purkart show (watch the video!)

Among the winners of the competition there were some who grew to be world class players. One of them was the Belarusian legend Vladimir Samsonov, who represented Soviet Union during that time.  Other well-known players such as Tamara Boros and Aleksandar Karakasevic also participated. There were a numerous number of young Hungarian talents that participated who later became world class players, coaches, and prominent figures in the table tennis world such as: Zoltán Bátorfi, Róbert Gárdos, Péter Fazekas, Ádám Lindner, Ferenc Pázsy and Kristóf Lajtai. The most successful medal-collectors were the South Koreans.

Because of the unimaginably success we decided to organise the 2nd Youth Table Tennis World Festival one year later in the same location. The Hungarian Television broadcasted a 70-minute program regarding the event and the Trans World Sports showed highlights from the tournament in 60 countries. One of the programs of the festival was that we rented the Capital Circus of Budapest, where a table waited János Faházi, the virtuoso, and Róbert Gárdos who arrived on the tail of an elephant. On the 2nd World Festival Krisztina Tóth won both the singles and the doubles gold medal.

After a ten-year break, we organised the 3rd World Festival in 2000. The Budapest Sports Hall had burned down, so Tiszaújváros became the new host of the competition. More than 700 players from 32 countries arrived at the ‘National Sport Town’ of Hungary, and China was one of them. For the tournament, Adam Sharara, the president of ITTF, visited Hungary. He was completely amazed and supported us to continue the work in the following years. China won 4 gold medals, but there was also Hungarian medals success by Dániel Zwickl, János Jakab, and Krisztián Molnár. Georgina Póta and Szandra Pergel were also among the participants during this event.

The 3rd World Festival was a historical event in table tennis, because the 40 mm ball debuted at the event.

As the ITTF request, Tiszaújváros was the host of the tournament again in 2002. The 4th World Festival was the first event where the World Cadet Challenge was part of the program. The World Cadet Challenge saw teams of each continent compete against other, and it showed the Chinese dominance. The cadet champion was the future grand slam winner, one of the greatest of all time, Zhang Jike. The 4th World Festival combined with the 1st World Cadet Challenge attracted 800 players from 45 countries, which was an extraordinary success. Adam Sharara and the whole leadership of the ITTF praised the Organising Committee . “ 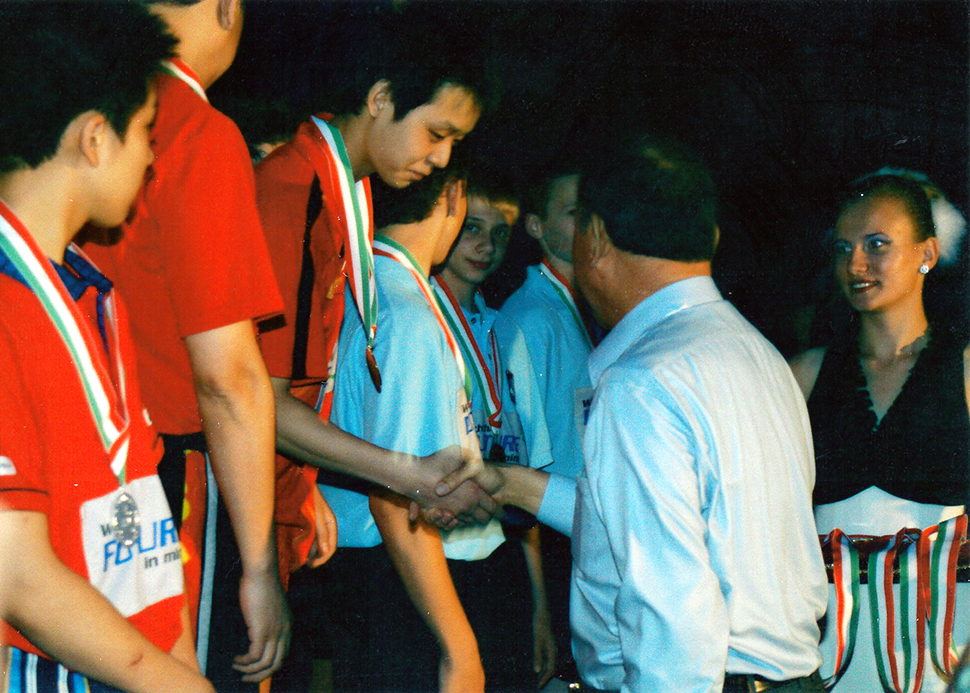 We had to wait almost 20 years until the idea of the 5th Youth Table Tennis World Festival emerged. As there is Junior World Championships every year, we came up with the idea of organising similar grand international event for the younger generations. These are going to be the U11, U13, U15, U17 and U19 categories at the World Festival in 2022. It will be held at the Olympic Sport Park of Győr which was built for the European Youth Olympic Festival of 2017. The competition will be held on 47 tables with an extra 22 tables available to use as warm up practice tables. An international coaching seminar and international training camp are also included in the program. The 3 most successful countries, according to the points system, and the 3 most successful Hungarian clubs shall be awarded with prize money.

Győr is a town on the banks of the river Danube and is the centre of its region. It is one of the fastest developing cities in Hungary. It has almost an equal distance to the capitals of Austria, Slovakia and Hungary, which are approx. 100 kilometres away, so its accessibility and transport facilities are great.

Countries that participated in the past

Winners of the first 4 World Festival

Those were the days, my friend… 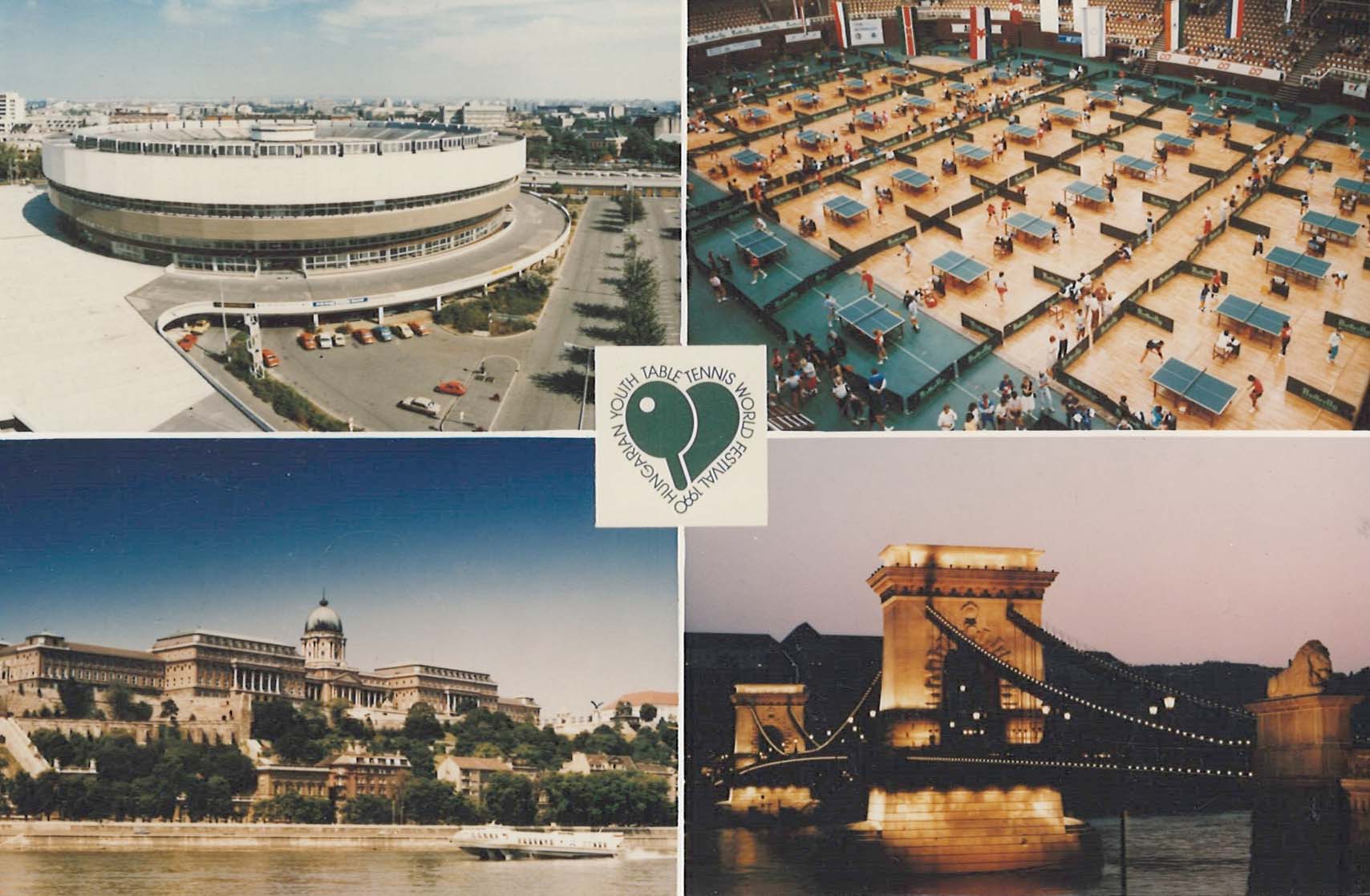 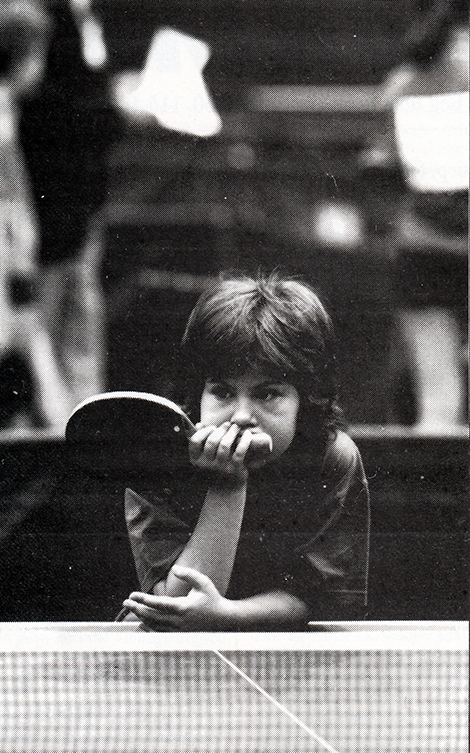 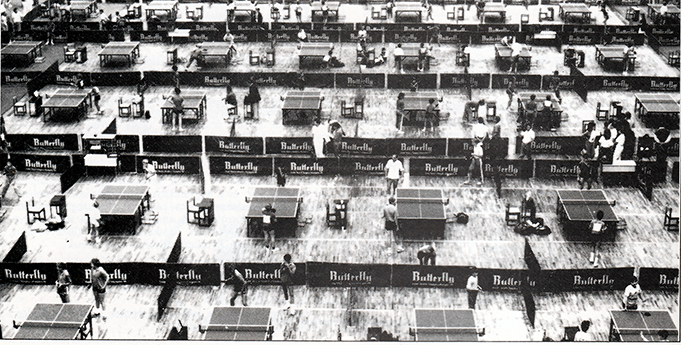 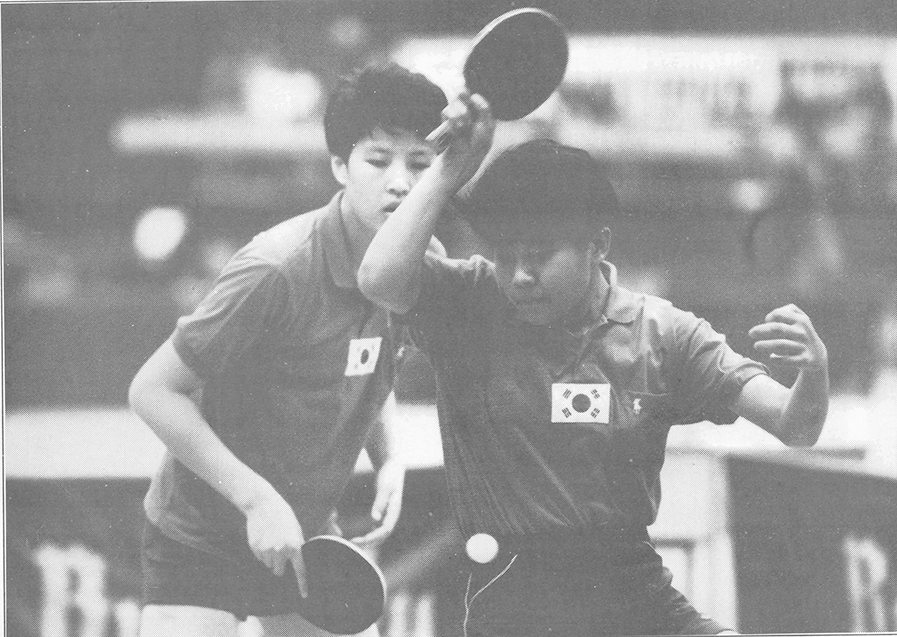 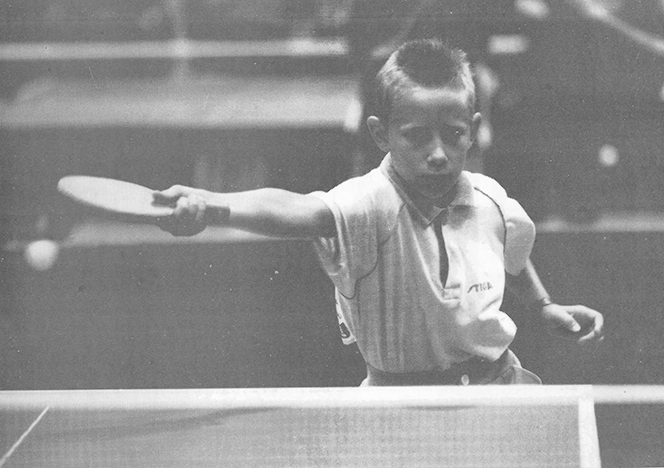 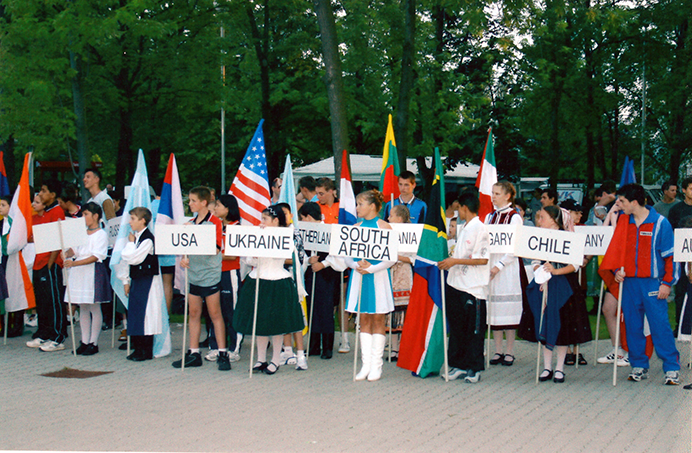 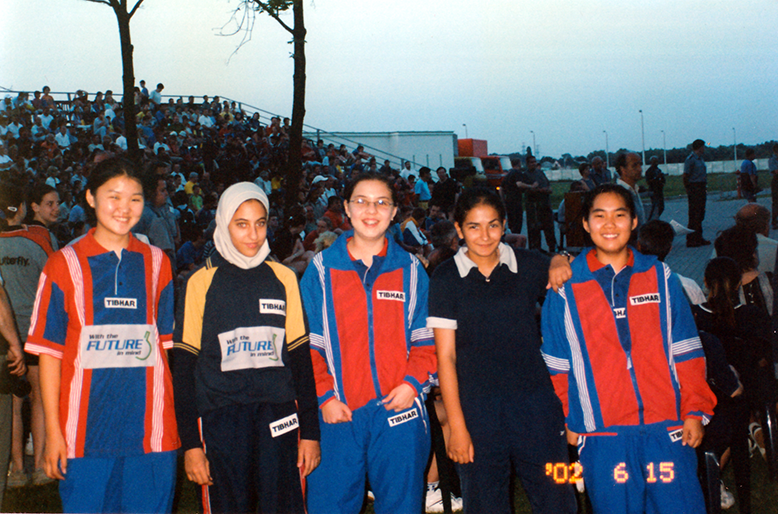 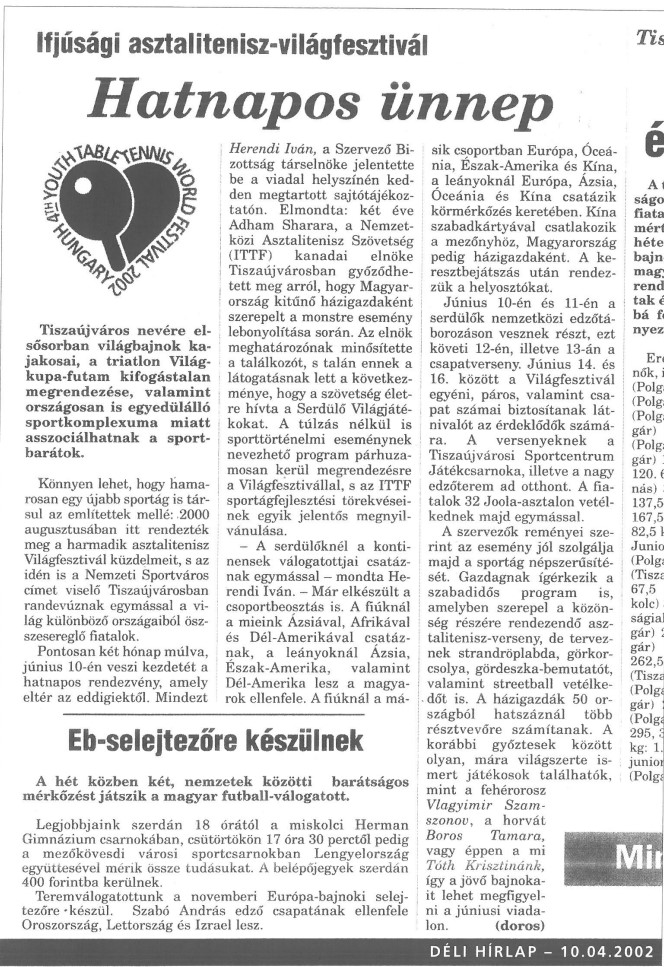 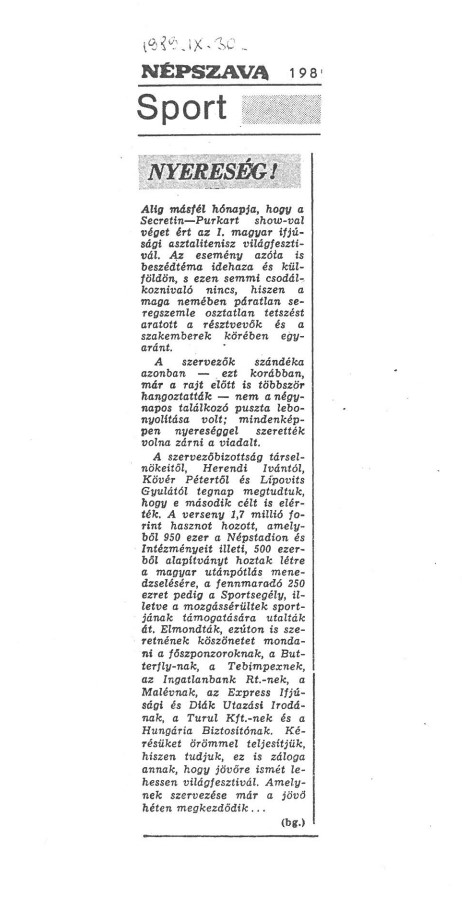 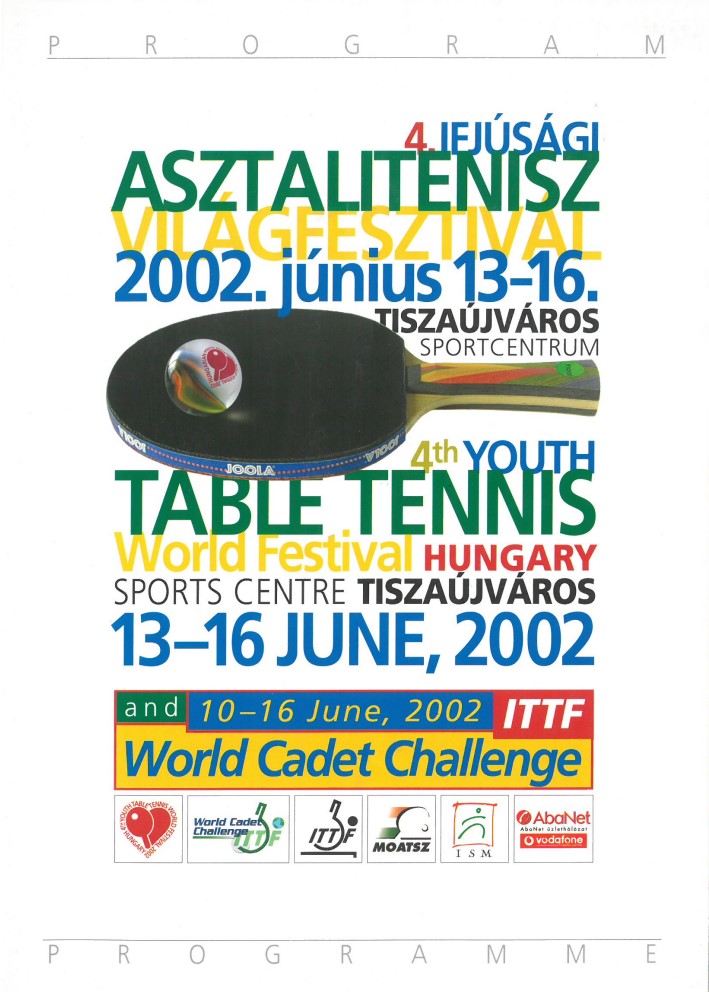 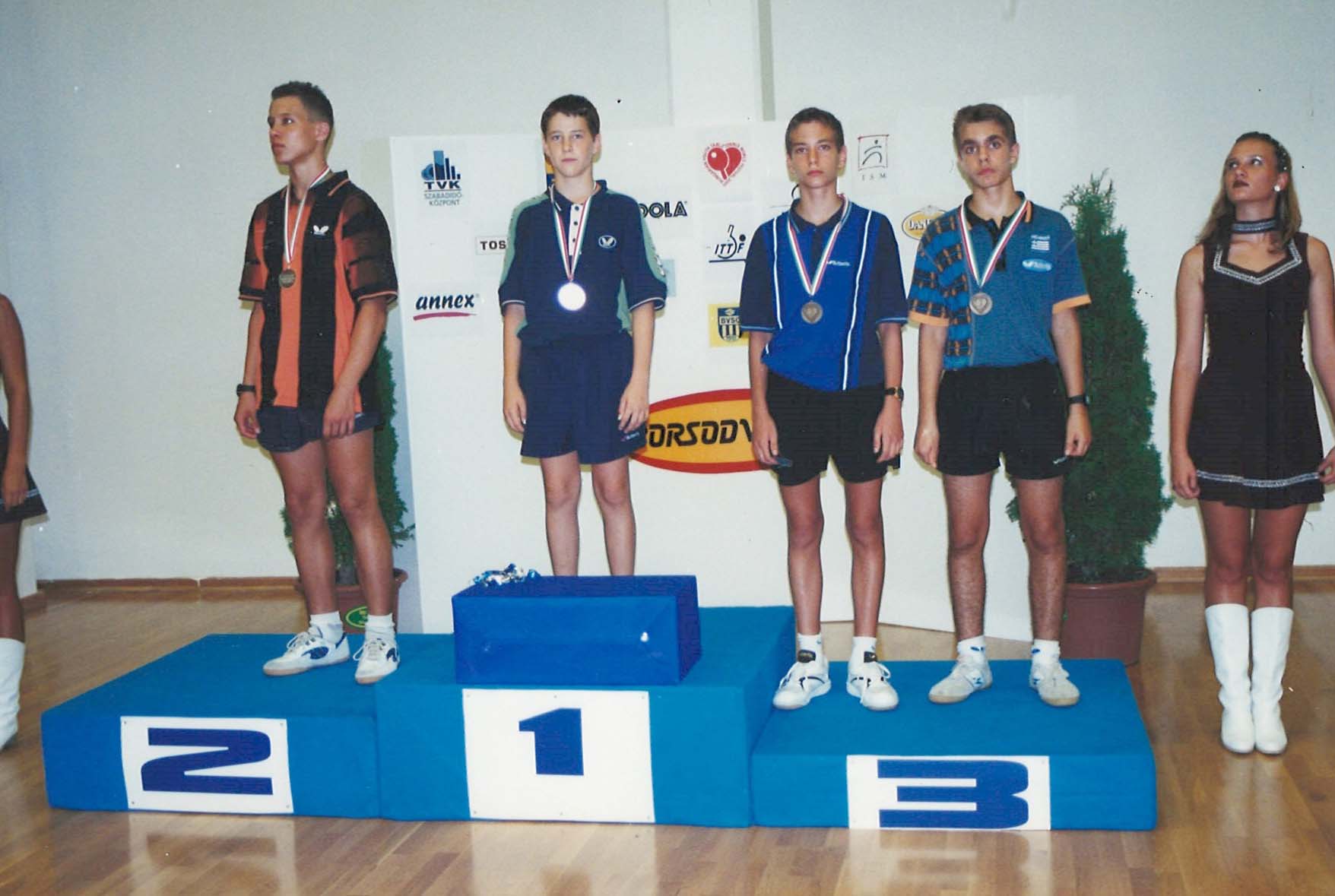 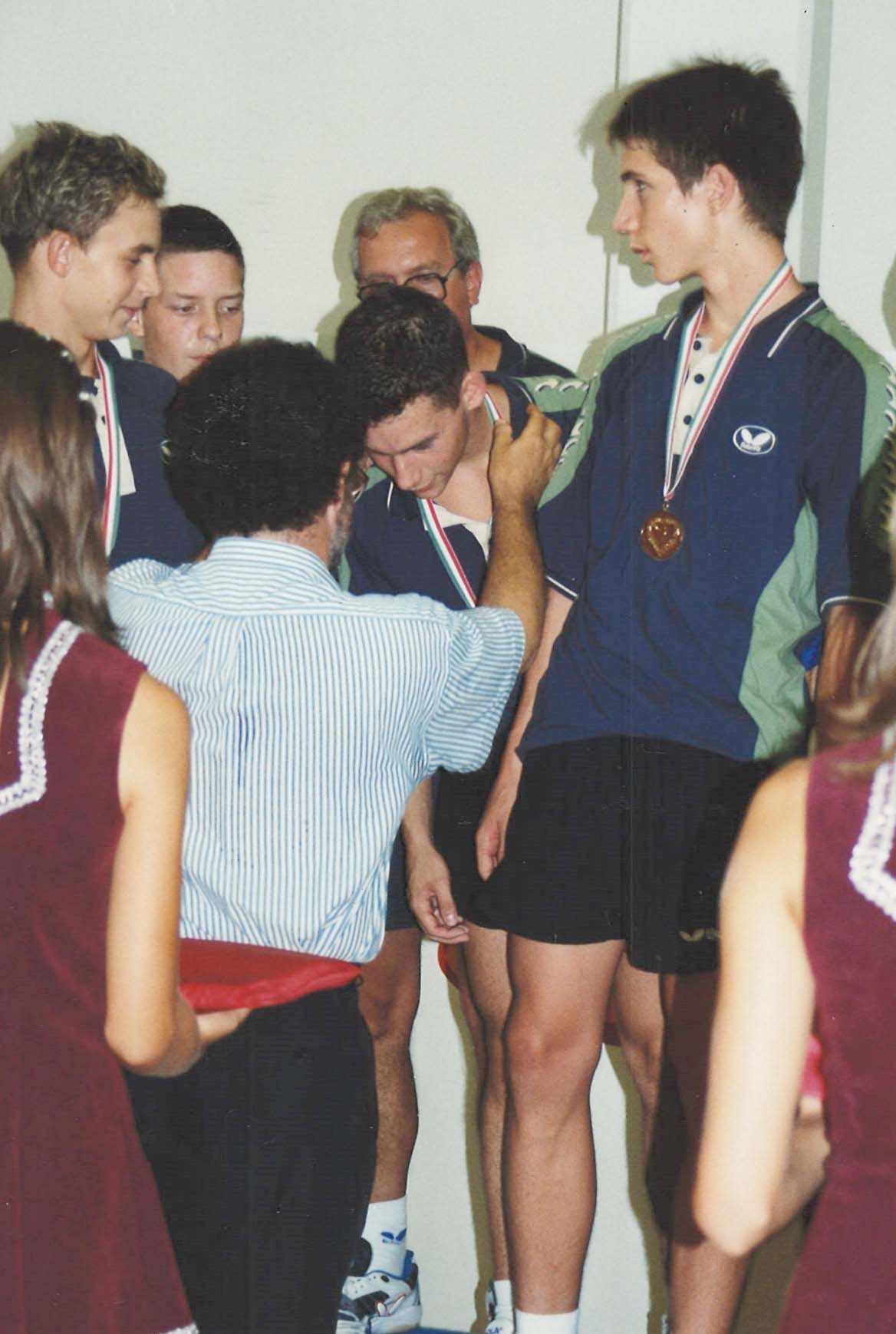 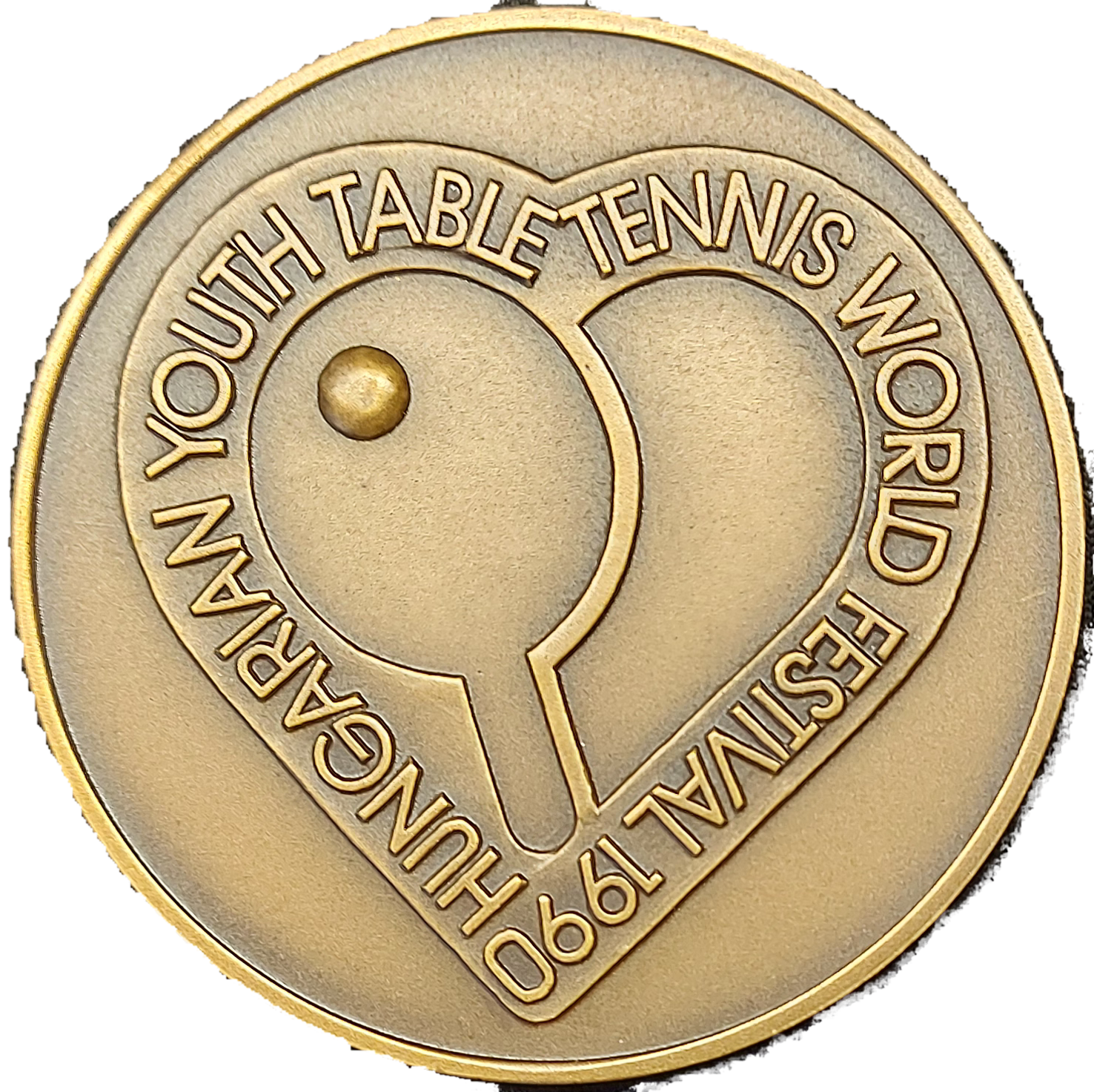